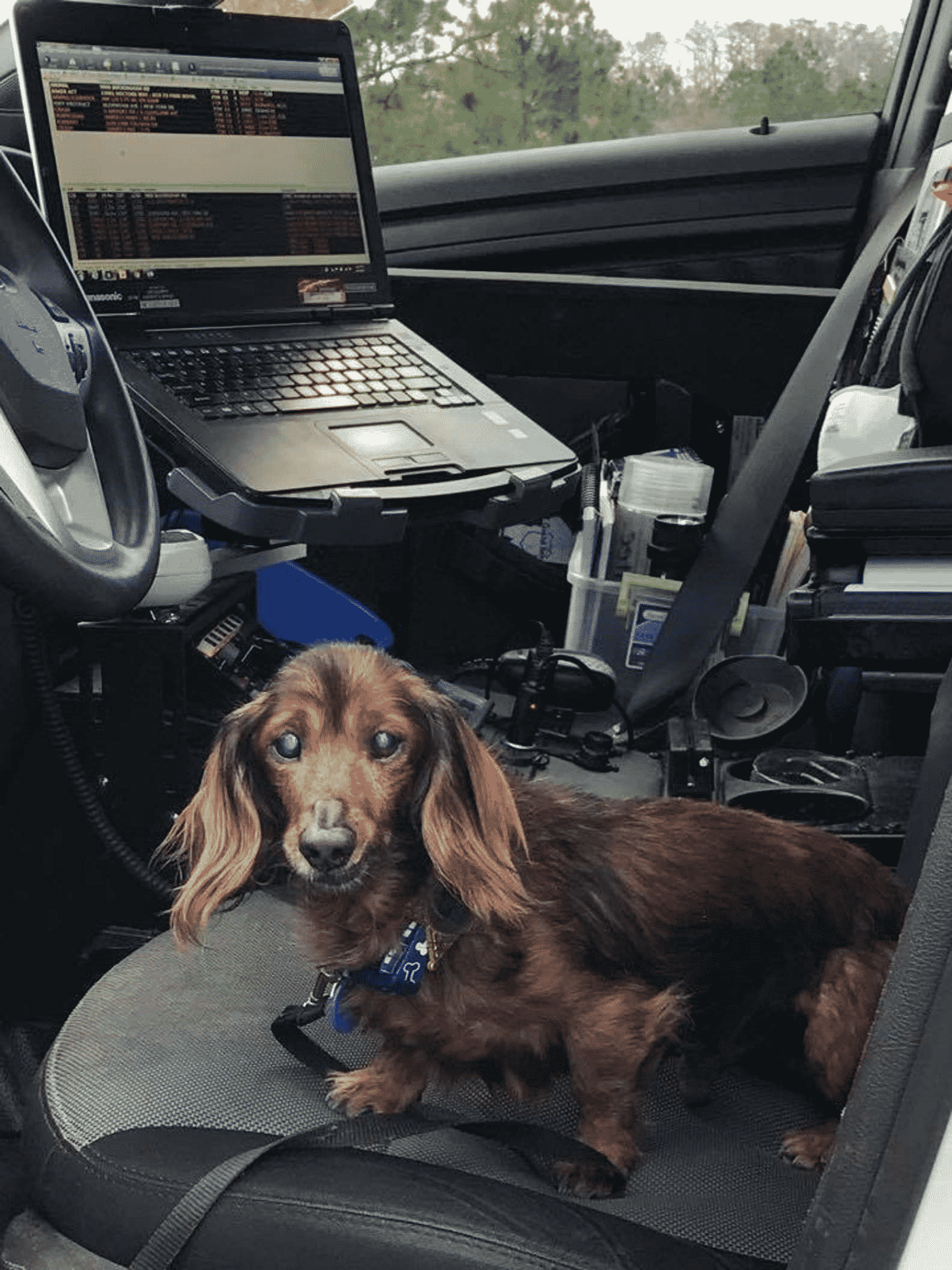 Some dogs live with longer lifespans. Such is the case with a Dachshund named Morgan, who is still alive at 18 years old.

Unfortunately, having a longer lifespan isn’t always a good thing. Morgan’s owner passed away, so he was left in a tricky situation. As we all know, getting adopted and starting a new life with a new family as a senior dog isn’t at all easy. 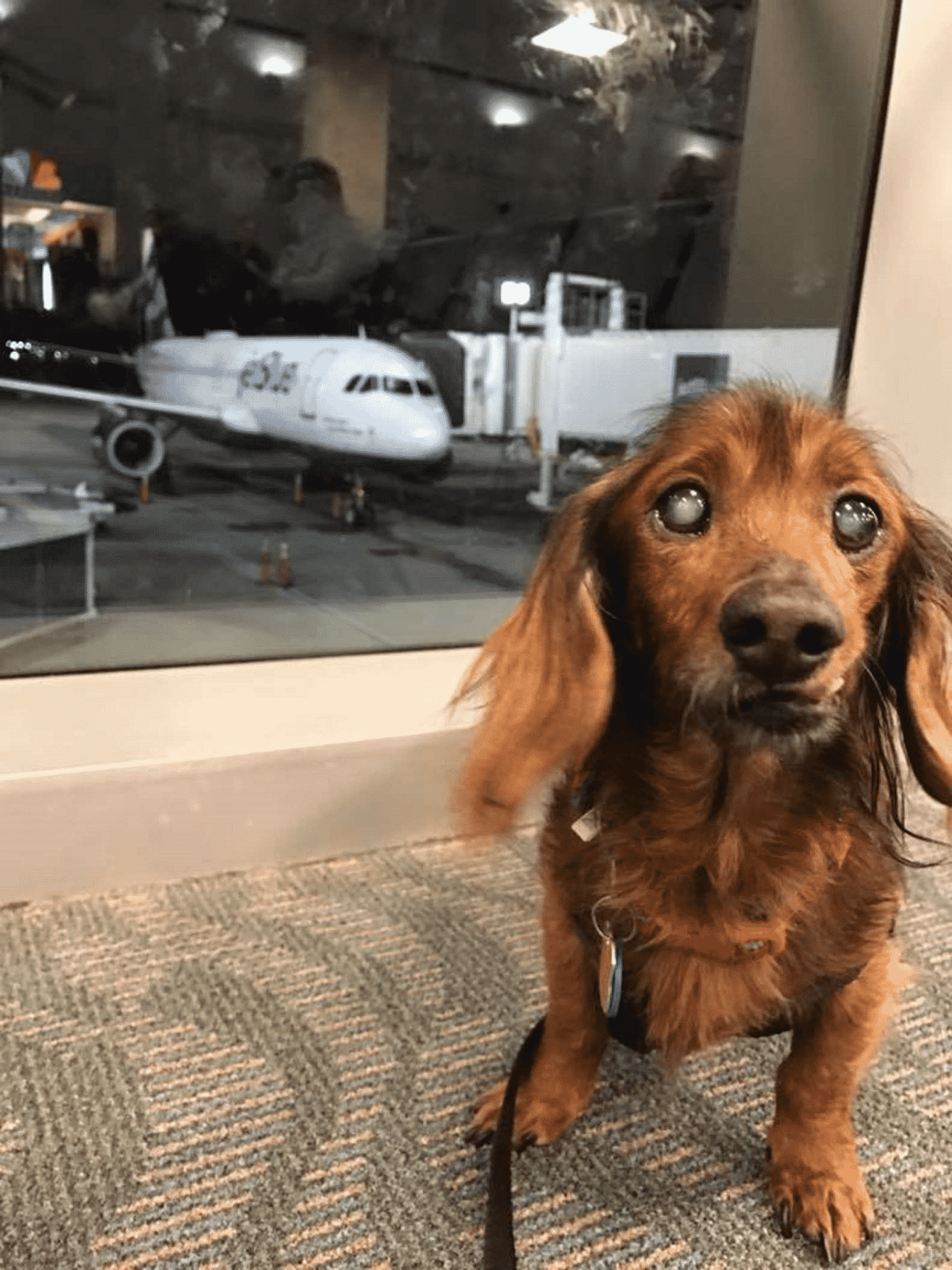 Morgan eventually ended up at Senior Paws Sanctuary, a nonprofit animal shelter specializing in caring for older dogs like him. Finally, Morgan went into foster care under a woman named Katie Reid, who lives with her other dog, a 10-year-old pup named Charlie. When Morgan finally came into her home, she expected him to move and behave like a senior dog – slow, subdued, and less energetic. 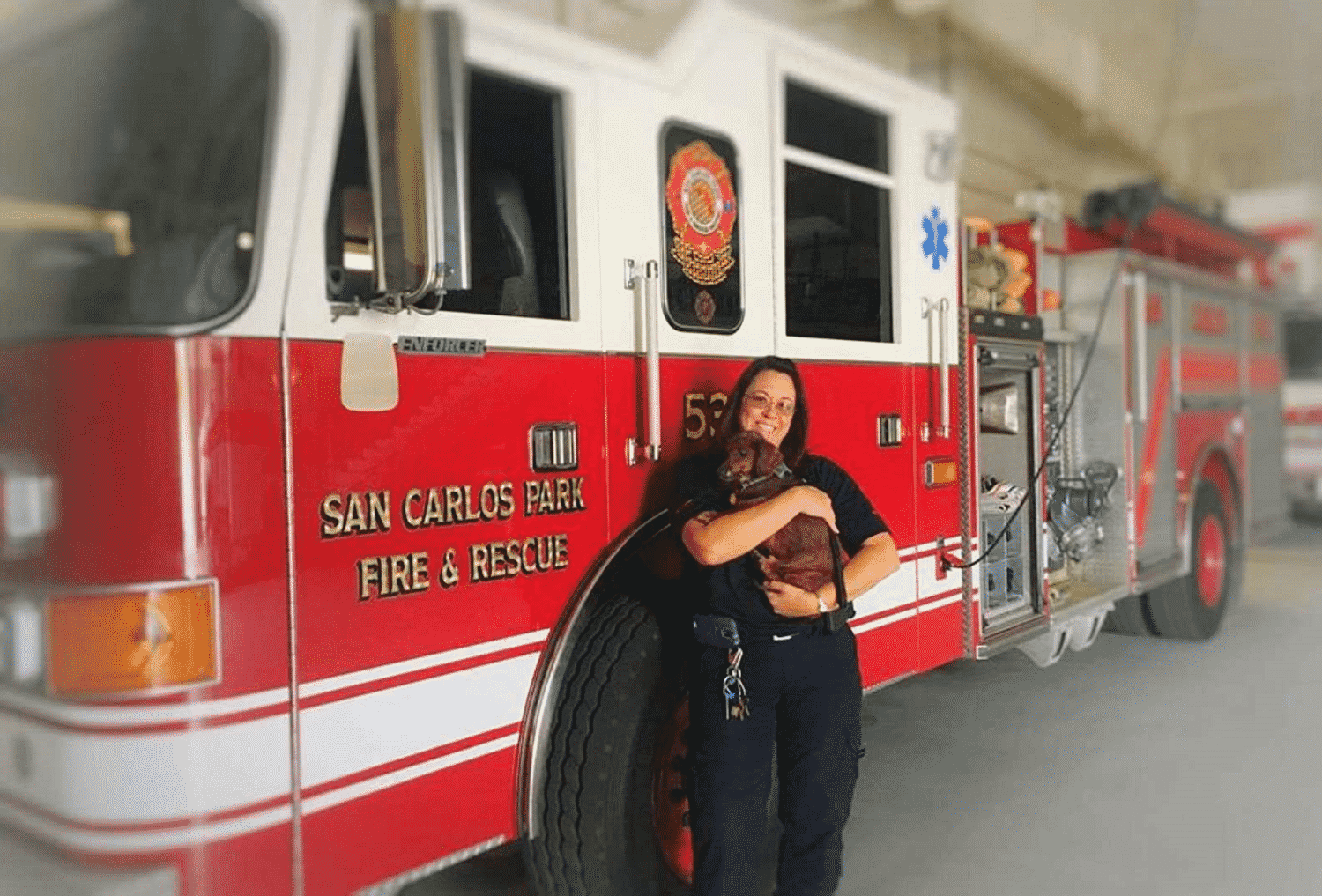 Ironically, the opposite happened. As time went by, Morgan’s personality appeared, and he was livelier than he has ever been. He moved and acted like a puppy, beaming with so much energy and so much will to live.

Because of this, Katie thought of making Morgan’s senior years worthwhile by creating a bucket list for him. Eventually, people pitched in and gave their ideas too, and Katie made sure that Morgan gets to fulfill all of those. 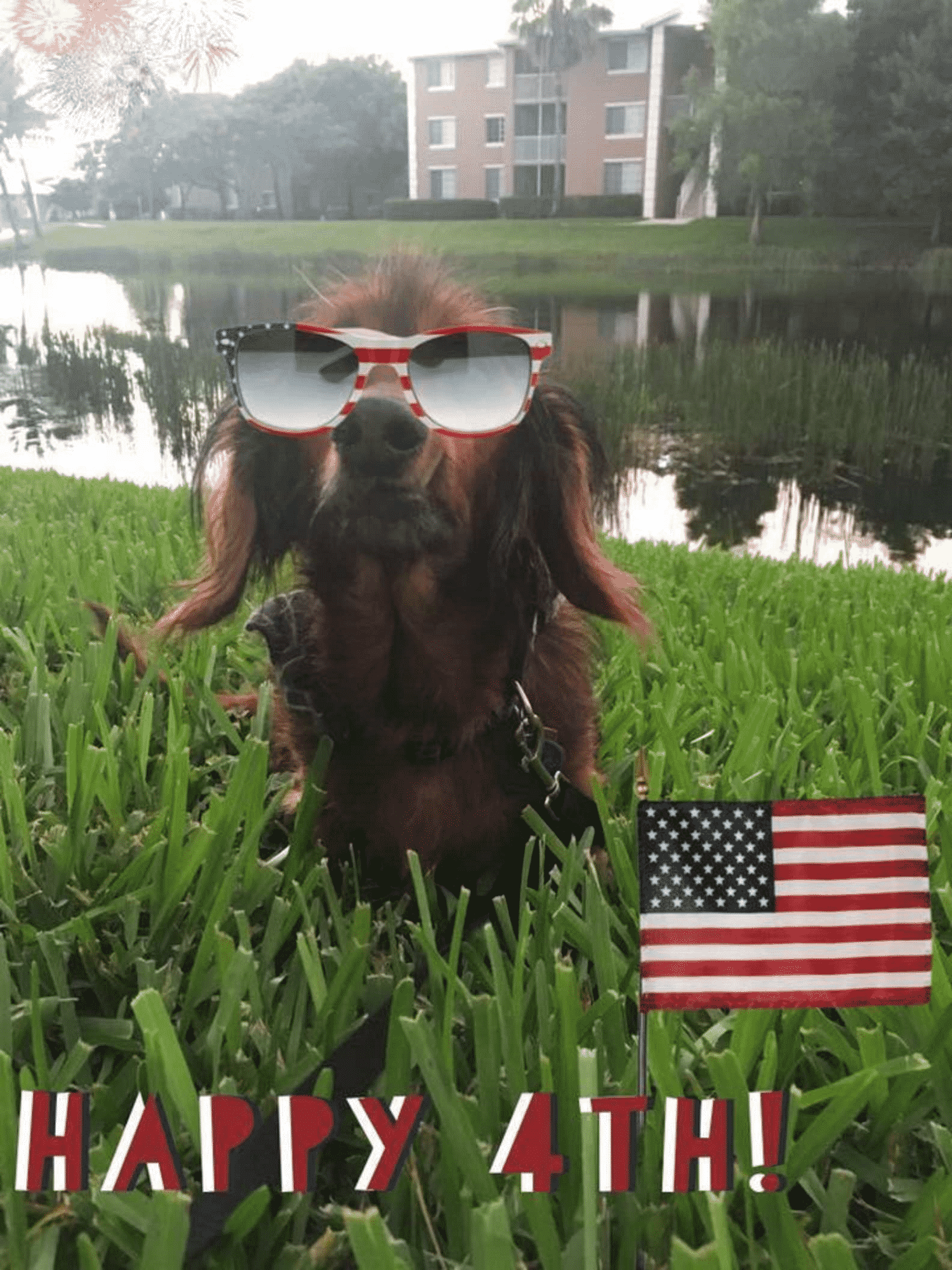 The unstoppable dog traveled on an airplane, became junior deputy, met a sergeant, watched a baseball game live, went to the beach, had his picture taken with Santa, and even tried yoga. He also had a tasty cheeseburger from Burger King and even worked as a therapy dog for people in hospice care. 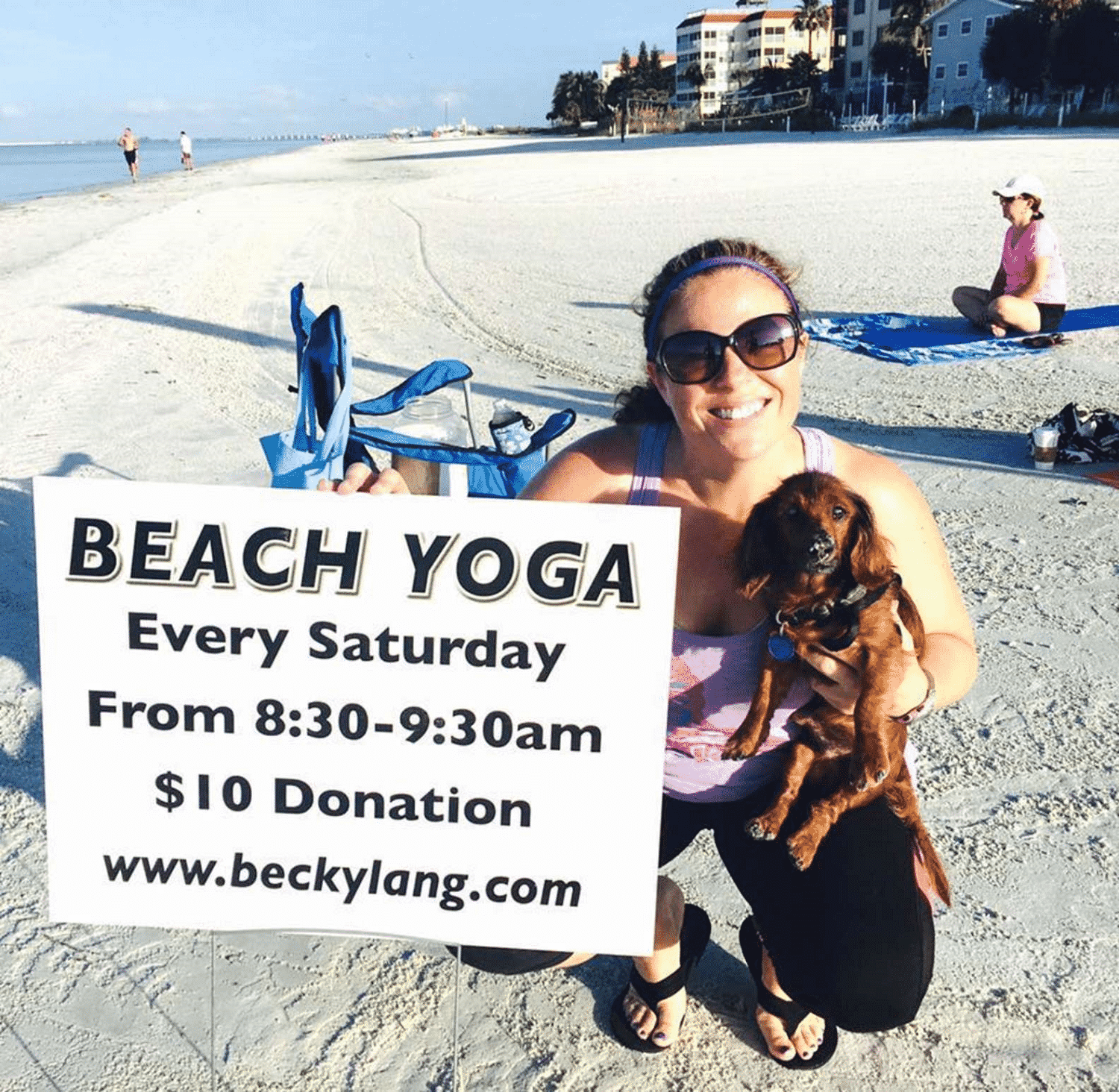 There was no way to stop this dog from living his life. Thanks to Katie who made sure he cherishes the rest of it. And if you think that Morgan is ready to slow down after he fulfilled his bucket list, you are wrong. Morgan will celebrate his 19th birthday soon, and this time, he wants people to give him birthday cards as a gift!

May this precious pup fulfill more bucket lists and enjoy the rest of his golden years in style! 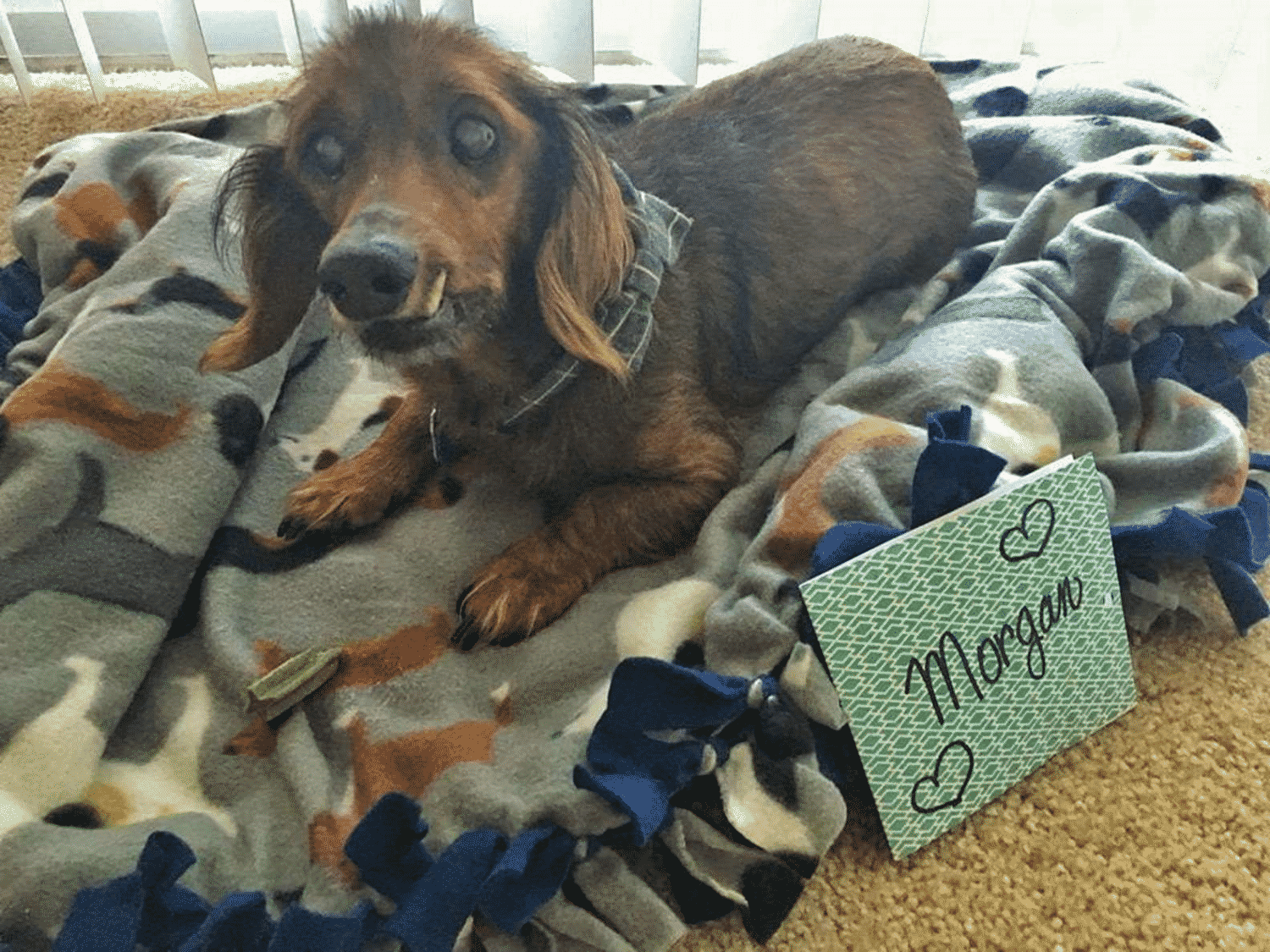 Watch the impressive story of Morgan the Dachshund here:

Dogs love befriending everyone they meet. Whether itâs a human …

In June 2017, four adorable dogs arrived at the Humane …

I am a mother of 4 wonderful children, and two PERFECT little granddaughters, married 47 years to an amazing man, live in Colorado, and work from home. I love horses, dogs, cats, and most animals. I enjoy Crafts, Art and painting, and just being creative. I also love yoga, weightlifting, walking, and enjoying the great outdoors. I especially love babies of all kinds, puppies, kittens, colts, calves, baby goats ect!!

Our website is made possible by displaying online advertisements to our visitors. Please consider supporting us by disabling your ad blocker.